Why Do Sharks Attack Kayaks? 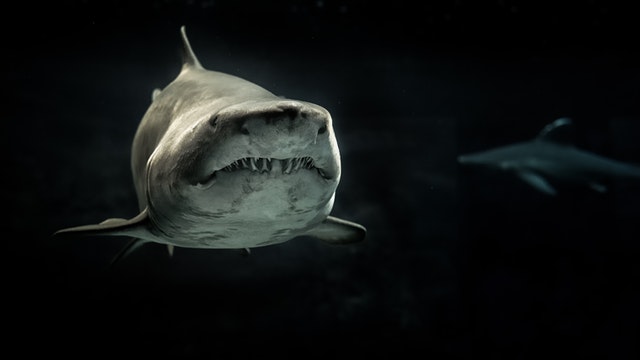 Before we continue, it is worth pointing out that shark attacks on kayakers are incredibly rare. Attacks on swimmers and surfers are more common, although even then these incidences are very rare.

Why Do Sharks Attack Kayaks?

However, there is always a possibility that a shark will notice your kayak from beneath the surface of the water and investigate. The shadow you and your kayak cast onto the water may be misinterpreted by a shark as potential prey. Sharks will rarely rush in and instantly attack, however. A shark will almost certainly make contact with the kayak first or chomp down with a test bite to determine whether or not to commence an attack. As the material of your kayak will not be appealing to a shark, it is unlikely they will continue their attack and cause you any injury.

However, you should observe a few precautions to prevent a potential shark attack. Firstly, you should try and avoid kayaking in waters where particularly dangerous shark species are known to prowl. The vast majority of shark species are harmless, with only around a dozen classed as a dangerous. The most dangerous species include tiger sharks, bull sharks and great white sharks. You should definitely avoid fishing from your kayak in waters where these species are known to lurk as the bait you use may draw unnecessary attention from such animals.

Why Do Sit On Kayak Have Holes?

Which Kayaks Are the Fastest? 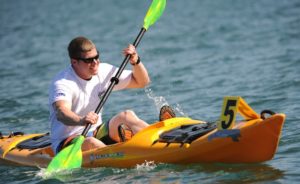 Hi, I’m Logan and I’m an avid Kayaker. I’m also a kayaking instructor as well as someone who manages a boating shop.

Hope you enjoy reading it, just as much as I enjoyed putting it together. 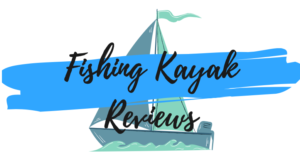 FishingKayakReviews.net is a participant in the Amazon Services LLC Associates Program, an affiliate advertising program designed to provide a means for sites to earn advertising fees by advertising and linking to Amazon.com